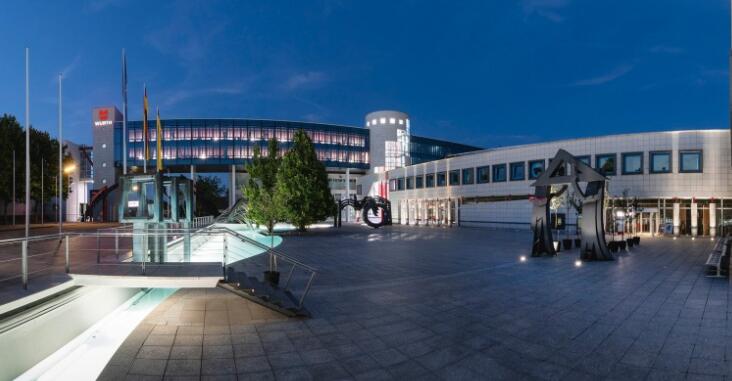 In the first six months of 2019, the Würth Group reported sales of EUR 7.2 billion. This corresponds to an increase of 5.2 percent. The sales volume of the companies outside Germany rose by 6.3 percent. Reporting growth of 11.8 percent, the Southern European companies boast the highest growth rates among the companies and continue to develop positively.

In Germany, the Würth Group generated sales of EUR 3.0 billion, which corresponds to growth of 3.6 percent. Robert Friedmann, Chairman of the Central Managing Board, is optimistic about the second half of the year saying, “the construction sector is still going strong”.

At 13.8 percent, the Electrical Wholesale Unit reported the strongest growth among all units of the Group, which is partly attributable to acquisitions made. In June 2019, Würth’s Electrical Wholesale Unit signed a contract to acquire Grupo Electro Stocks S.L.U. (GES), one of the leading electrical wholesalers in Spain reporting a sales volume of EUR 261.5 million in 2018. The transaction is subject to the approval of the anti-trust authorities. Organic growth of the business unit came to 6.5 percent.

Adolf Würth GmbH & Co. KG, the parent company and at the same time the largest company of the Würth Group, generated sales of EUR 1,035 million in the first half of 2019 (+ 6.6 percent). The company is firmly convinced to surpass the EUR 2 billion mark in 2019.

At EUR 340 million at the end of the first half of 2019, the operating result of the Würth Group is down on the previous year (2018: EUR 400 million). “Our gross profit margin has come under pressure: We cannot fully pass rising purchasing prices on to our customers in the market,” Robert Friedmann explained the declining result. “In addition, our continued high investments in the expansion of our business units have an impact on the result, yet they are a means to prepare the ground for future growth. Nonetheless, we expect to close the financial year 2019 reporting an operating result comparable to last year’s.” In 2018, the Würth Group’s operating result amounted to EUR 870 million.