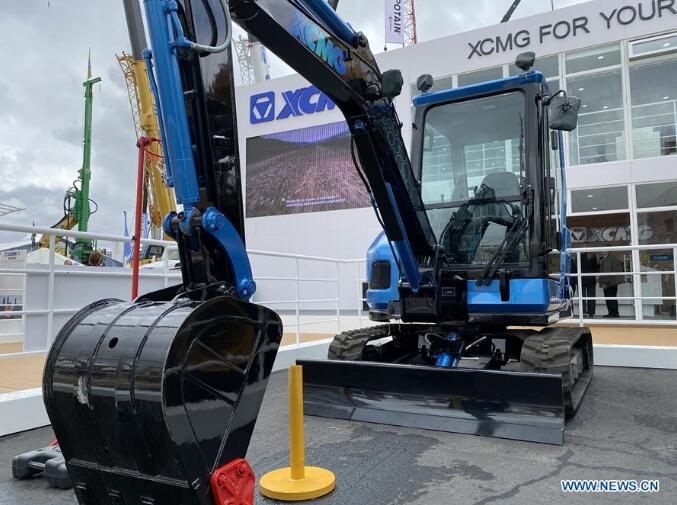 Robust sales of the digging machine came on the back of special local government bonds issuance, which puts a focus on infrastructure construction, Sinolink Securities said in a research note.

In a bid to revive the economy, China has been speeding up the construction of planned key infrastructure projects and has launched new projects for public health, emergency materials supply, 5G networks and data centers.

Sinolink Securities forecast the sector will sustain a rapid expansion in July.