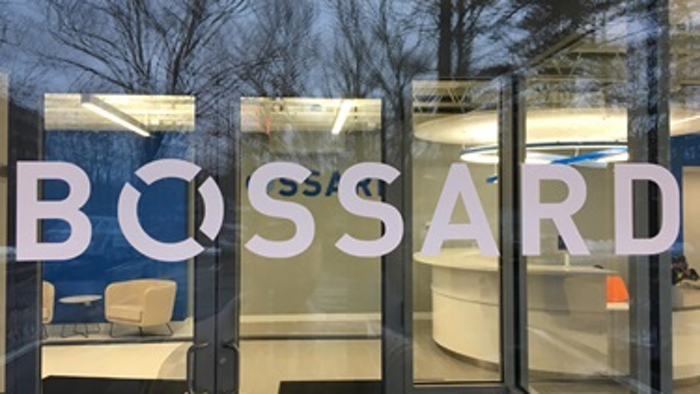 "The consequences of the global collapse in demand and production were manifestly evident especially in the second quarter," Bossard said Wednesday. "Bossard was already facing considerable headwinds in America in the second half of 2019. Although the erosion in sales did slow in the first quarter of the current fiscal year, the second quarter was more difficult again due to the pandemic."