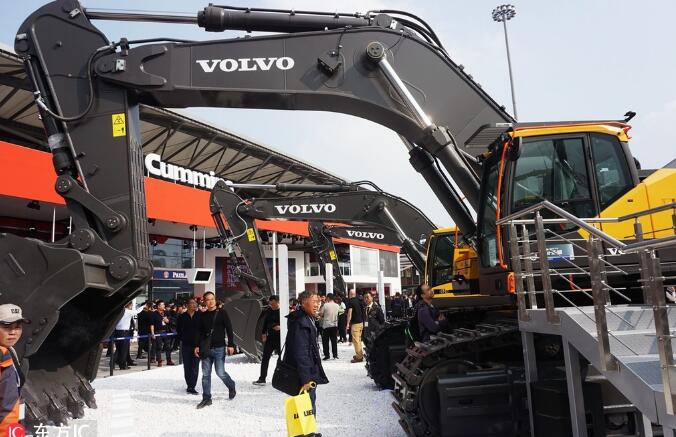 A total of 28,410 excavators were sold last month, up 6.96 percent year-on-year, narrowing from the 15.7 percent growth in March, data from the China Construction Machinery Association showed.

Major manufacturers sold a total of 103,200 excavators in the first four months this year, a 19.13 percent year-on-year growth.

Sales of digging machines are an indicator of the vitality of an economy as demand is usually backed by growth in mining and infrastructure development.